The railway was a 600 mm (1 ft 11+5⁄8 in) gauge railway line in Beverloo Camp, which was operated from 1879 to 1940. The network was in total 115 km (71 mi) long including all the tracks throughout the old Beverloo Camp. They went to the barracks, but also to the buildings outside the Infantry or Cavalry Barracks (military bakery, military butchery, military hospital etc) and to the firing range, which was located several kilometers away from the barracks.

The first section of track was laid in 1879 by Paul Decauville. It was extended to Leopoldsburg Station, on the standard gauge railway, in 1914. 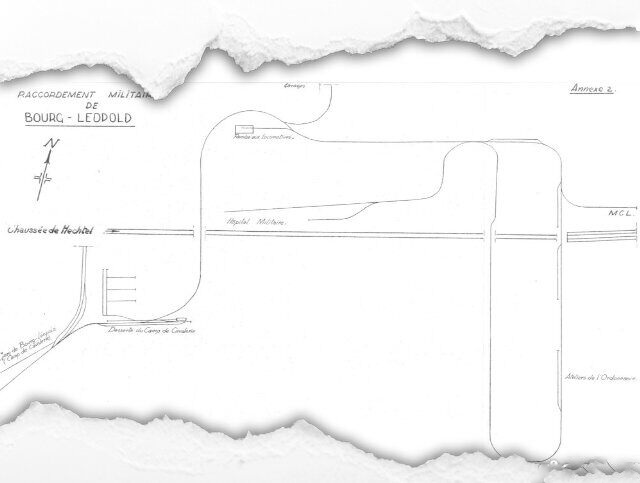 The track was lifted on 10 May 1940 by Lieutenant Jeunehomme of the 3rd Compagnie and his troops, because of the German invasion during World War II. 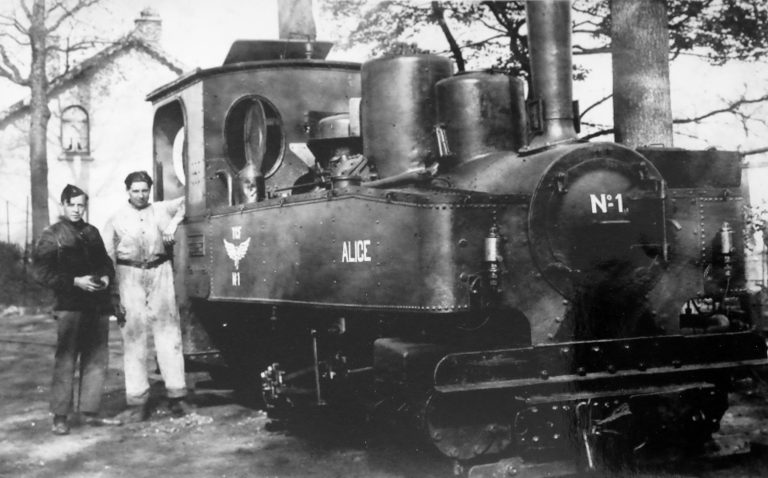 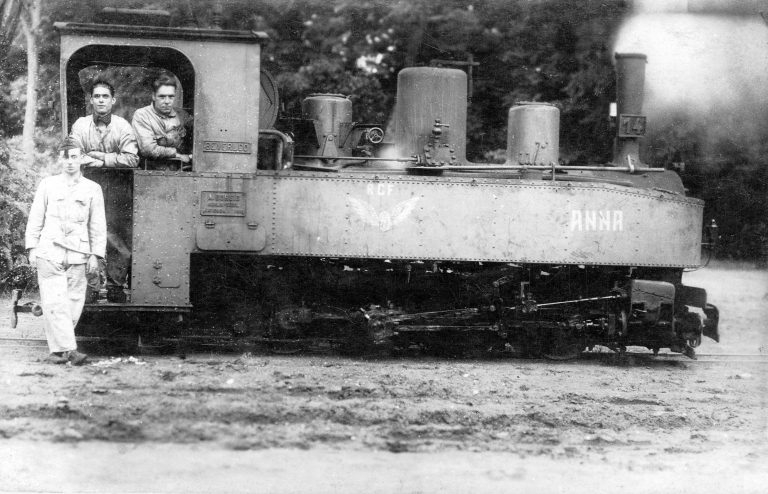 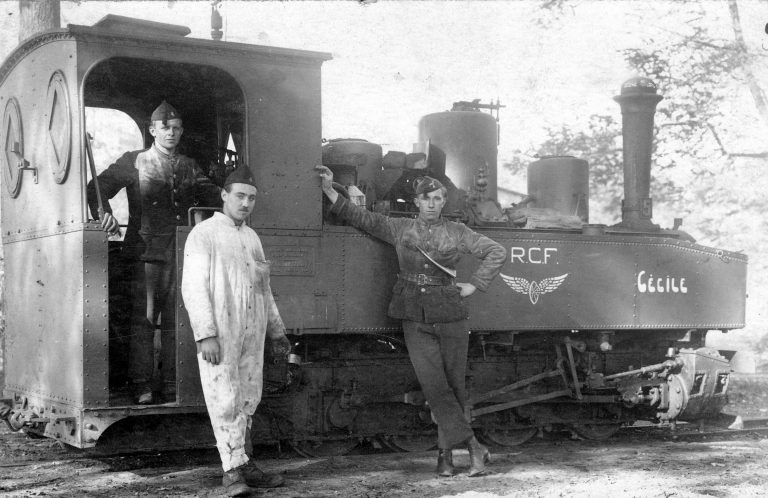 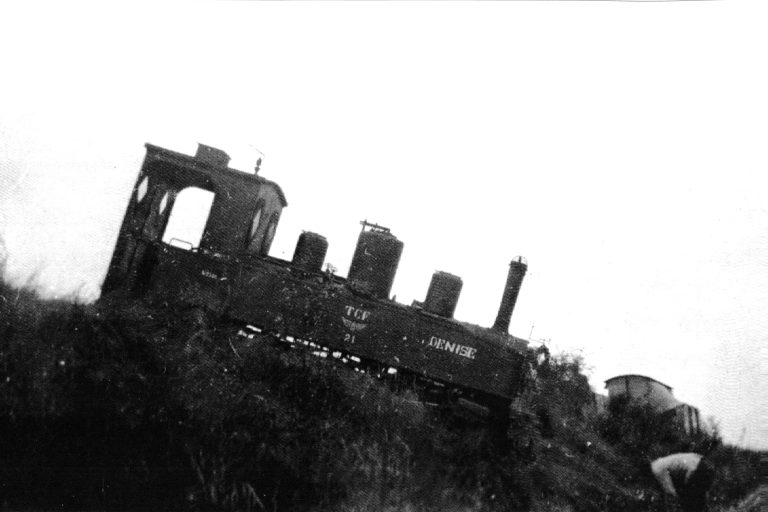 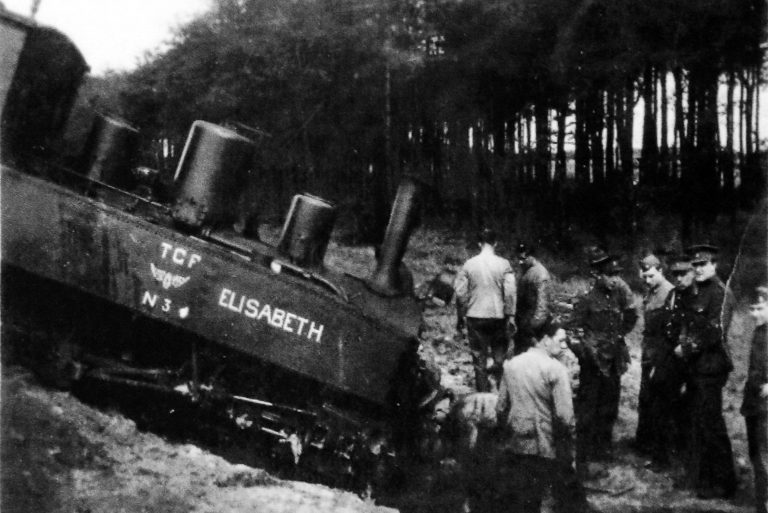 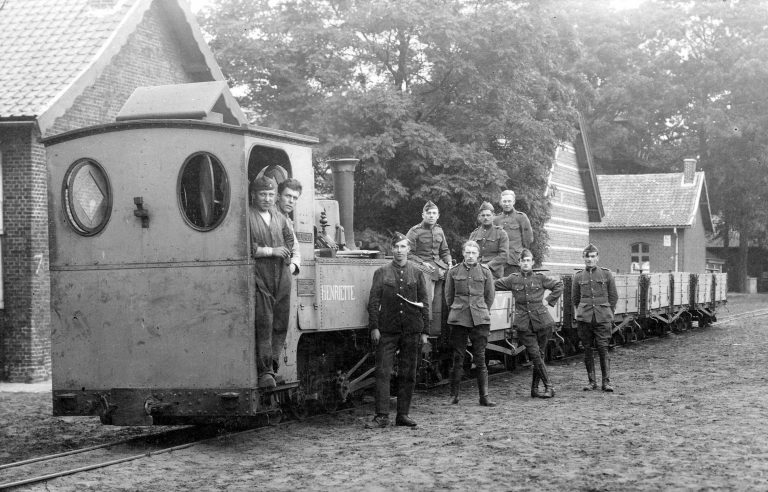 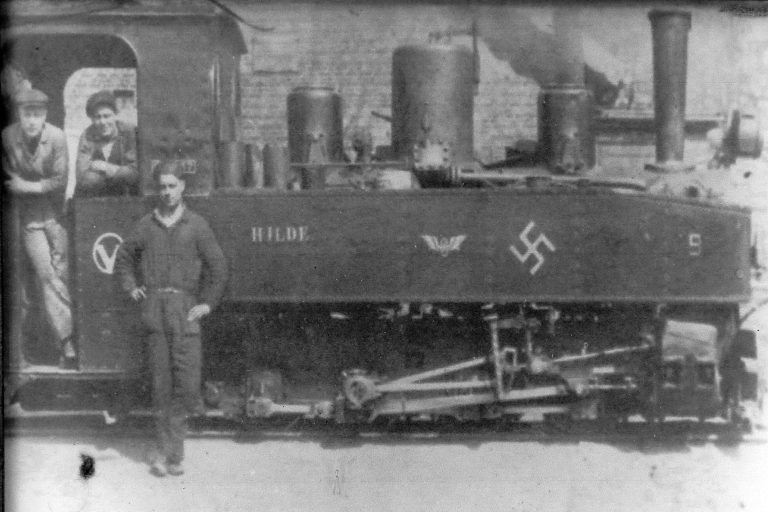 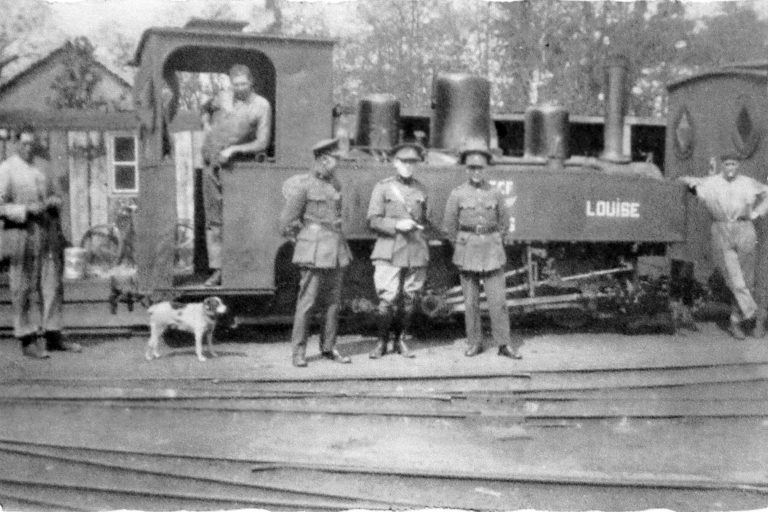 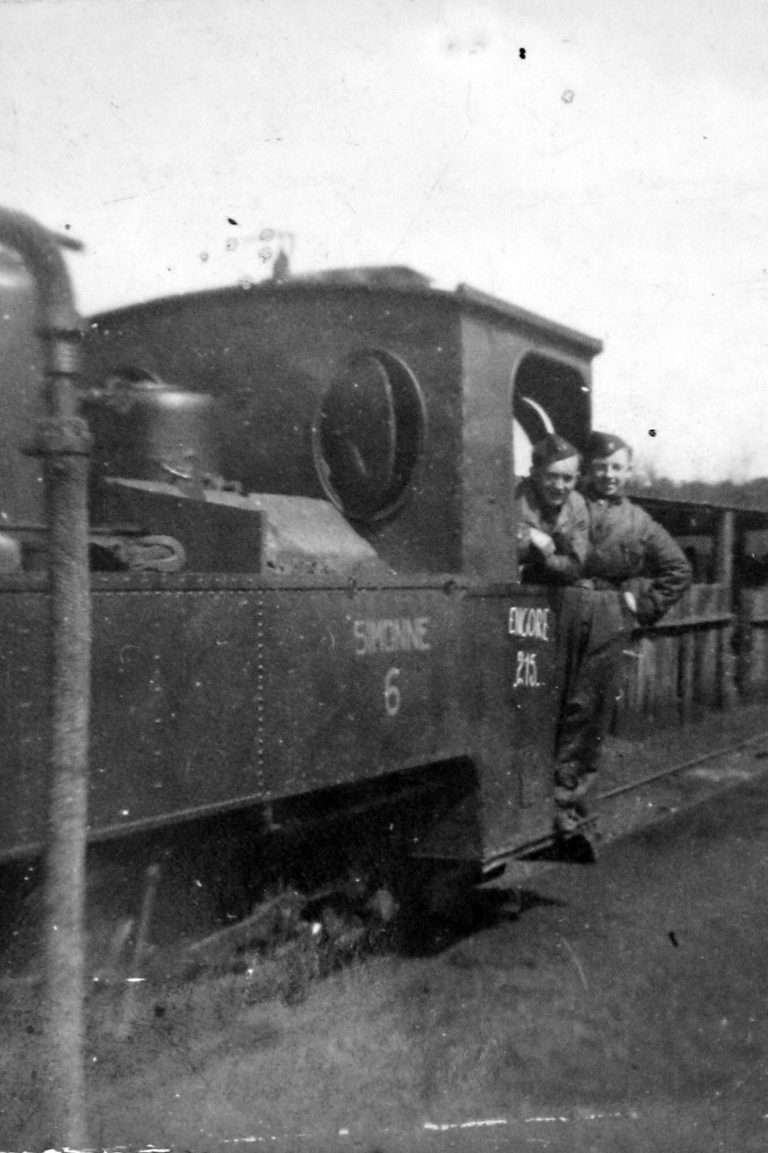 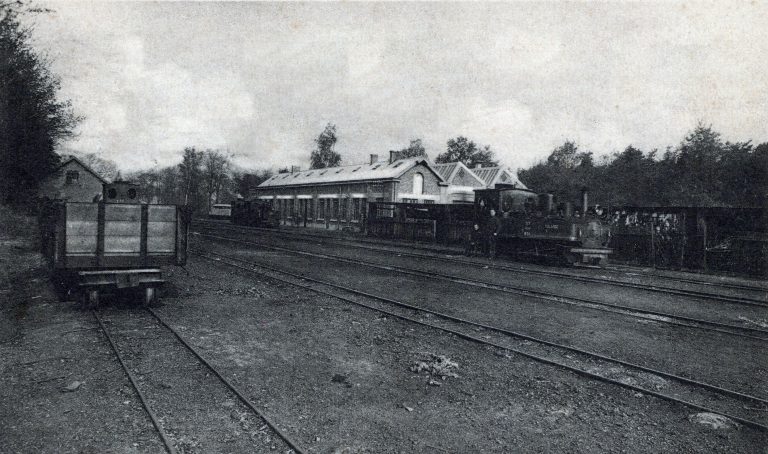 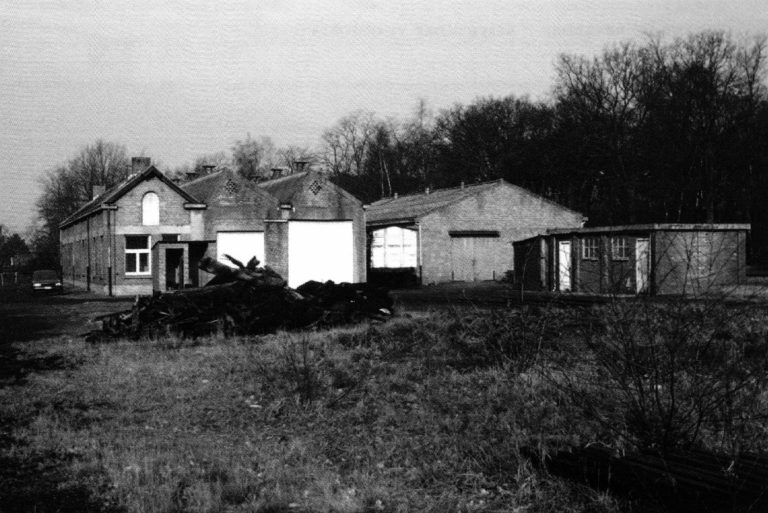 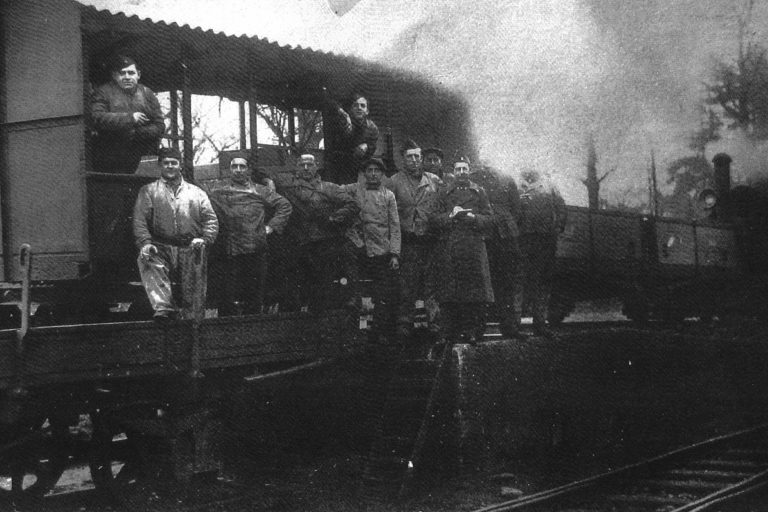 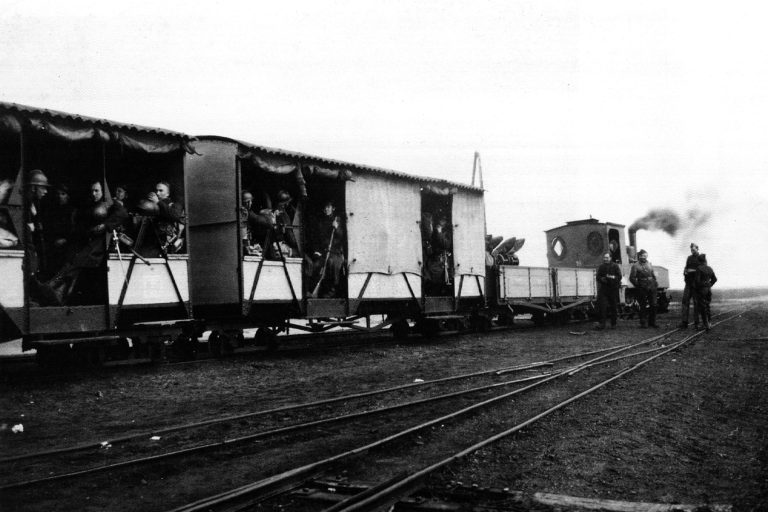 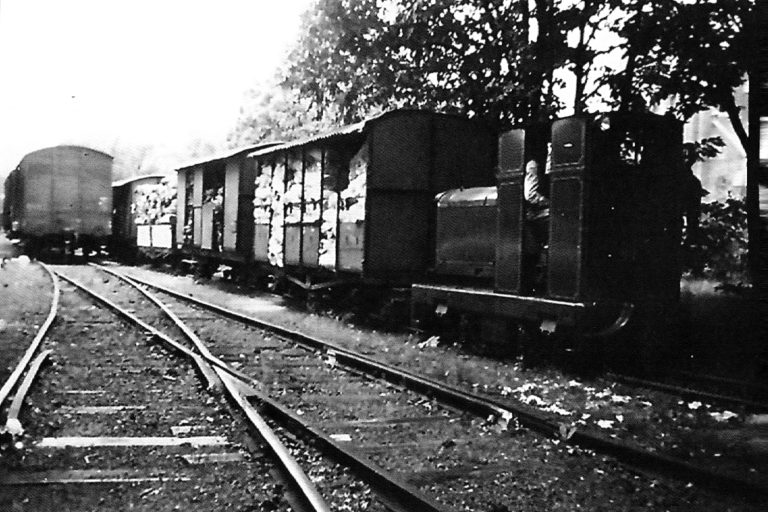 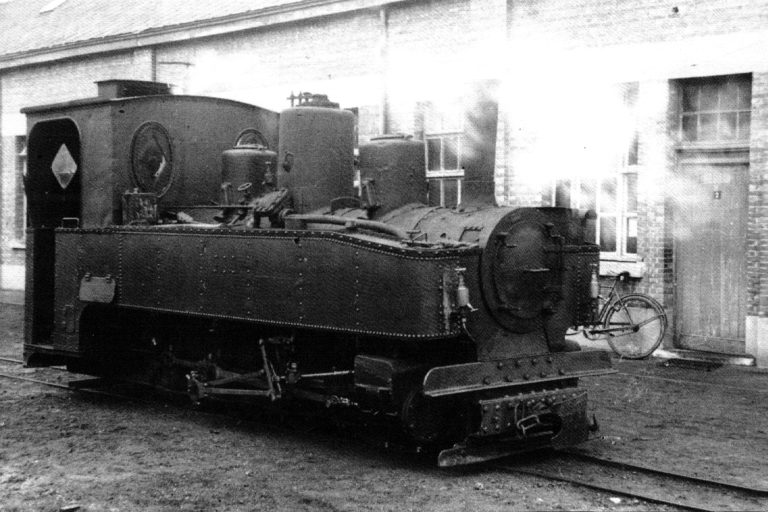 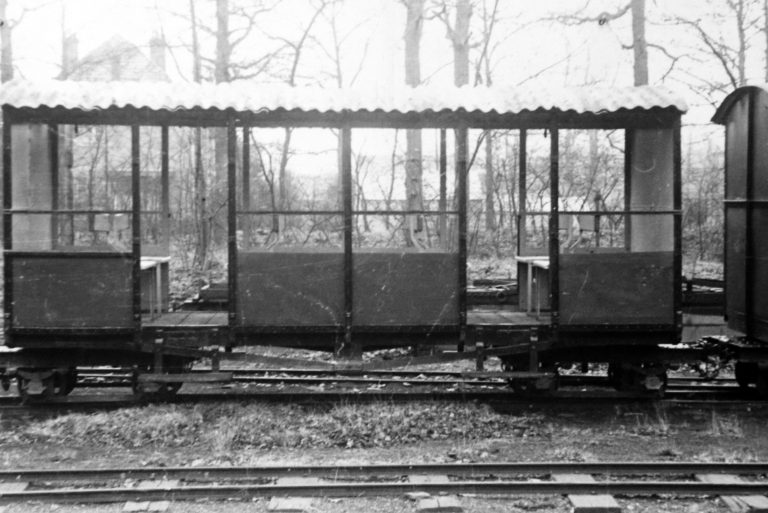 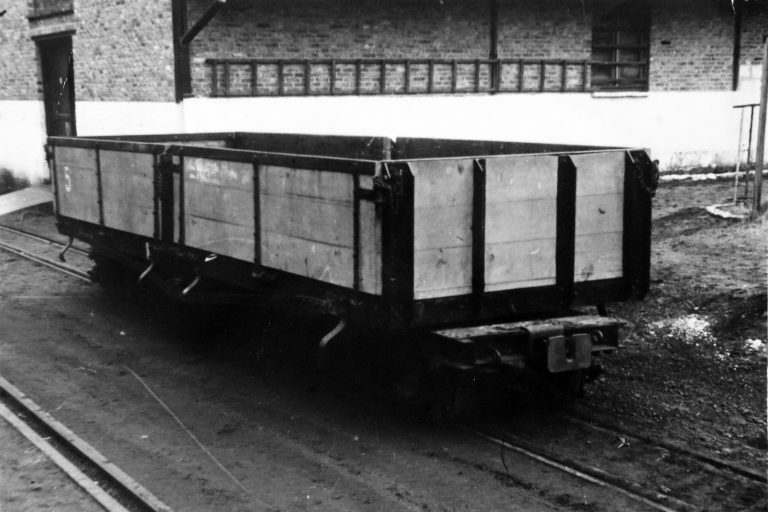 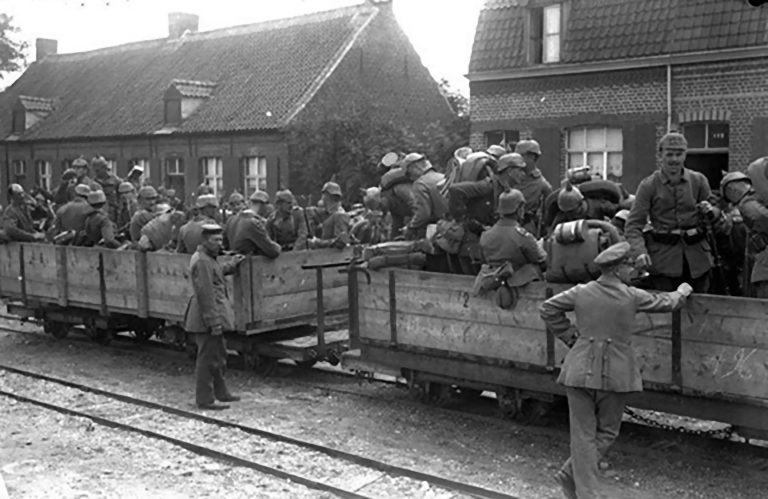 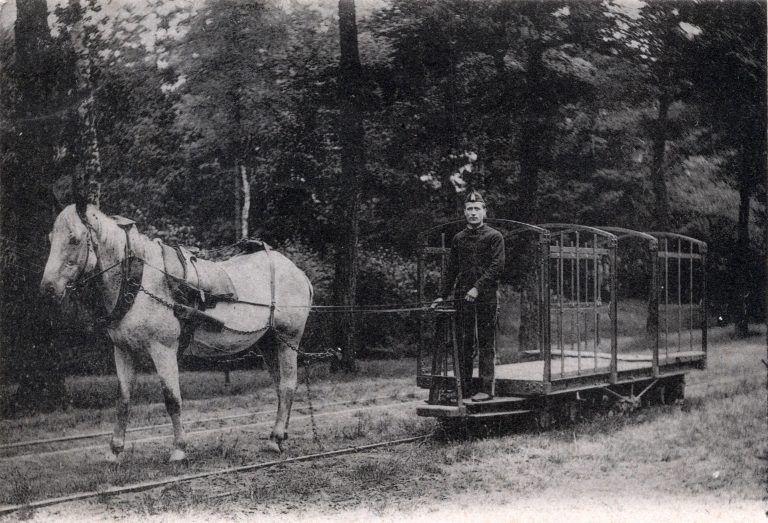 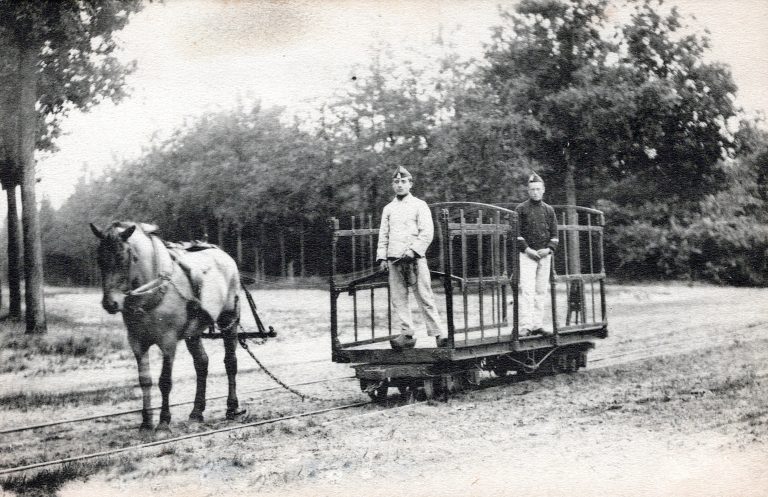 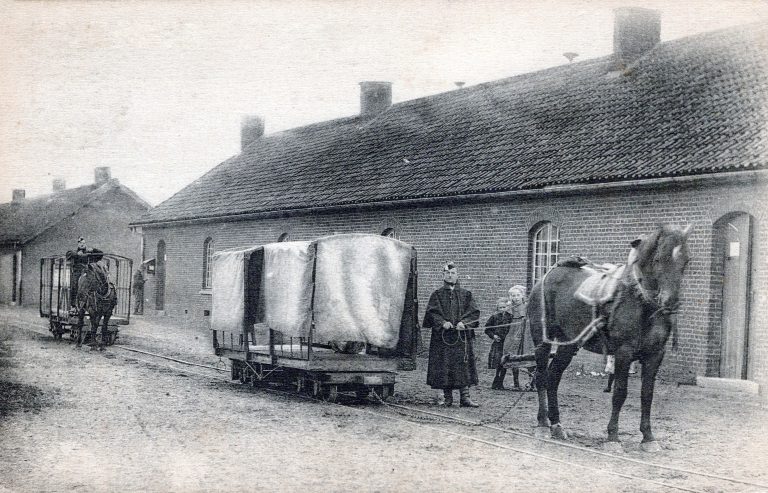 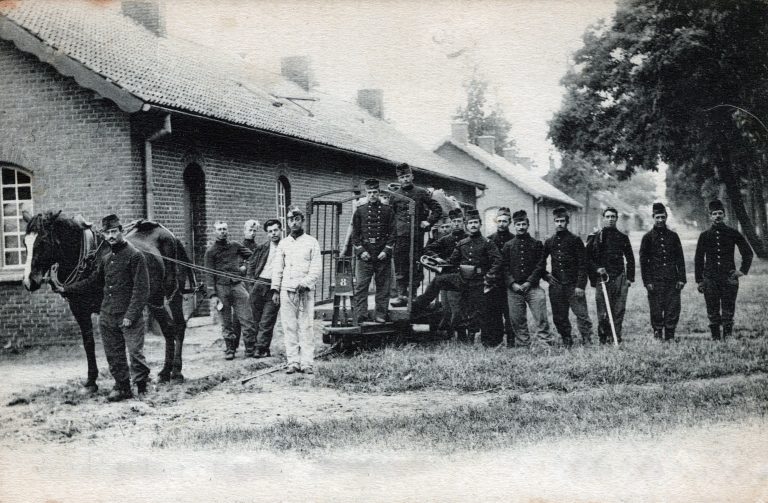 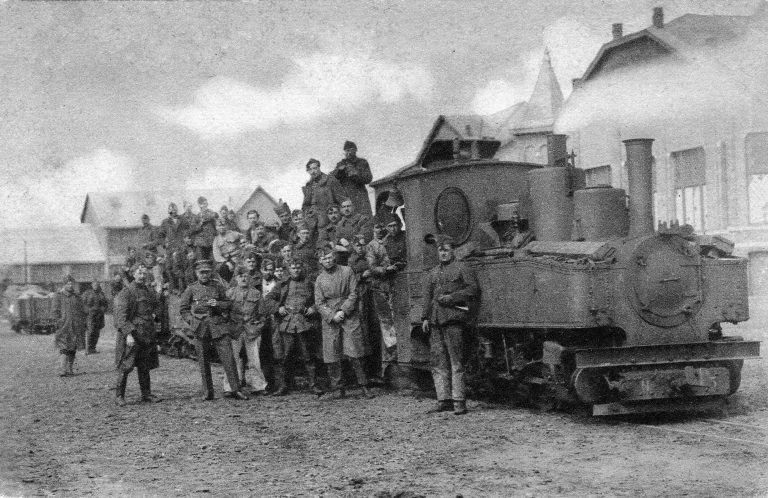 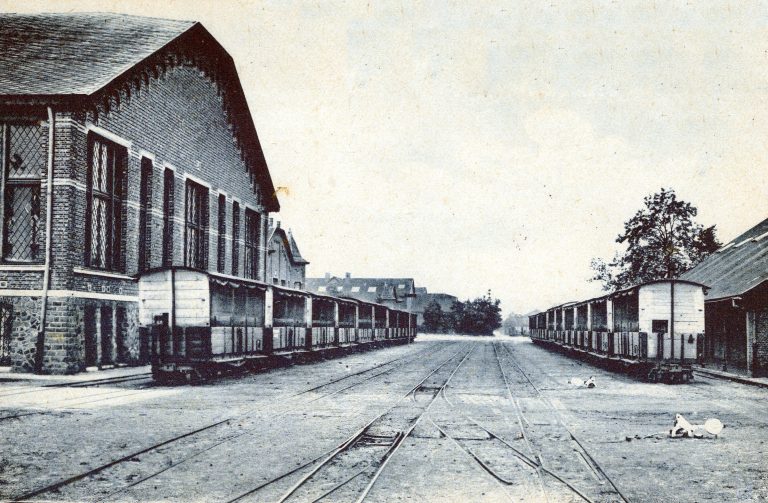 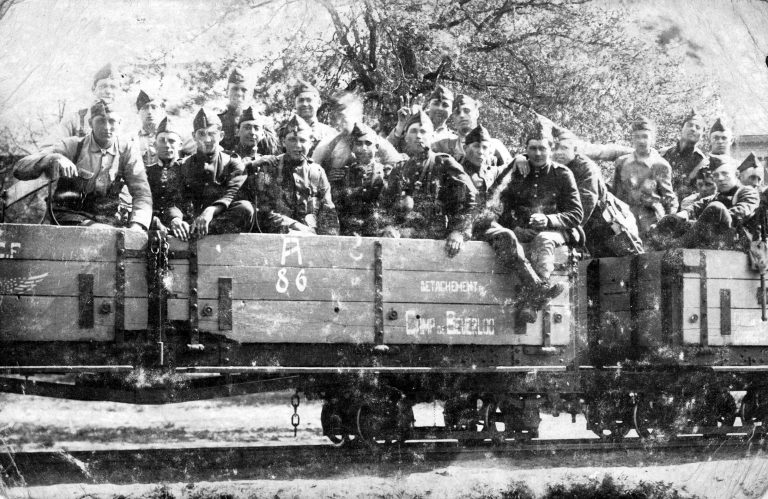