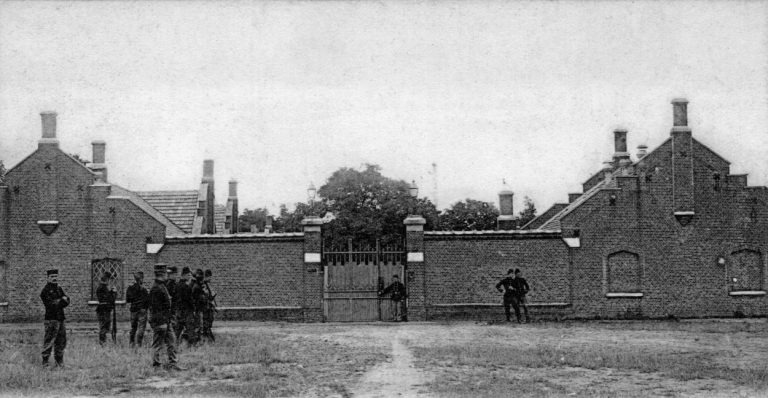 In 1845, people at the Beverlo Camp moved to building in solid materials. The following year, the second phase of the construction of the Royal Park started.

A few years later, for help with these works, General Chazal sent a “Compagnie sans floche” (In that time all soldiers had a hat with a fine brush (called a ‘floche’), on which they were very proud. This brush was taken away from soldiers who were convicted by the court-martial.) or ” Disciplinary company” to the camp.

They went to work there under the guidance of the engineers and the horticultural school of Gembloux.

During their stay in the Camp Beverlo, the “Discipline” would be housed in a number of blocks in the infantry camp. Those few blocks were surrounded by a wall and thus separated from the rest. This is how a new quarter came into being.

During the Allied bombing on the night of 26 to 27 May 1944, more than a thousand tons of bombs were dropped, causing the complete destruction of the infantry camp.

Nothing can be found any more from the former camp.

UPDATE (thanks to Martin BOGAERT): the location of the discipline was not the current Quarters BREMER, but is located next to the current sports track of the quarters! 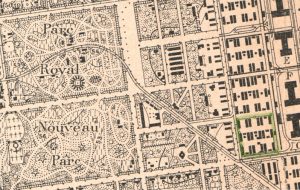 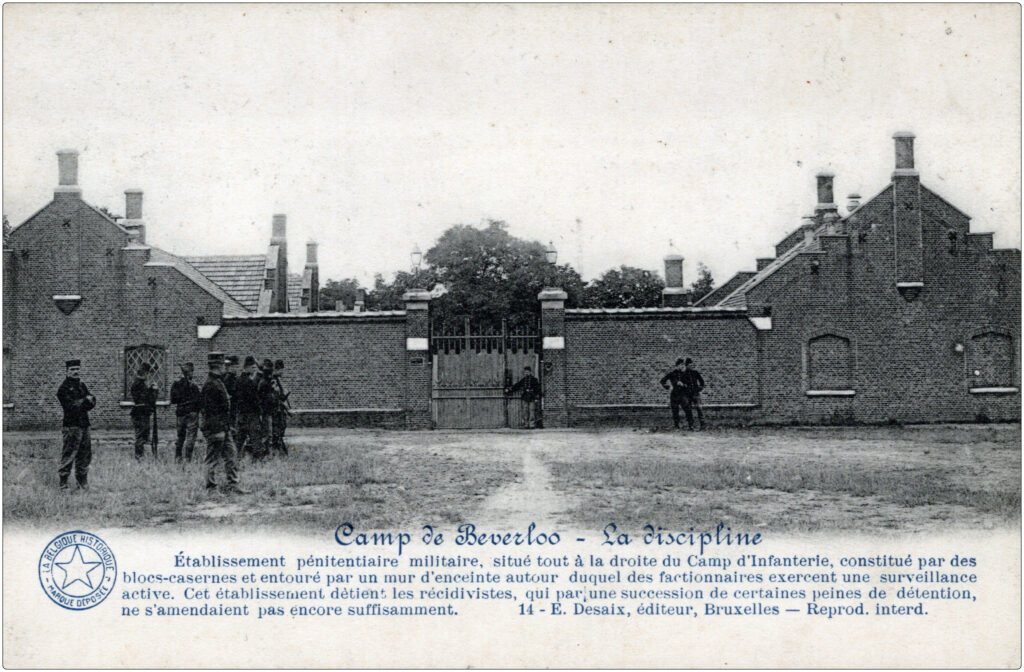 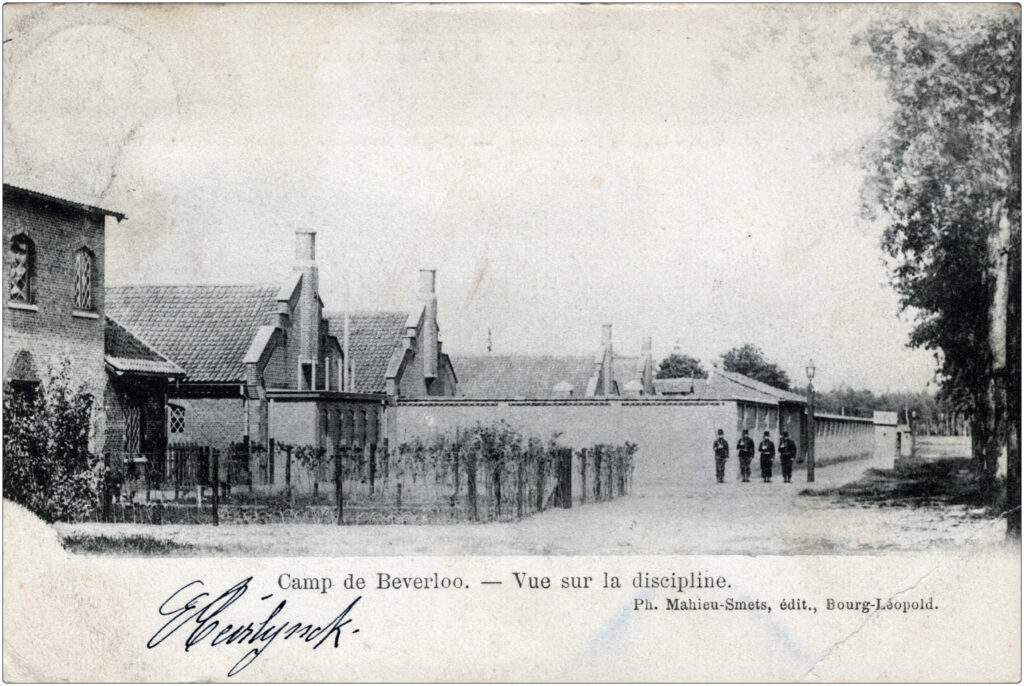 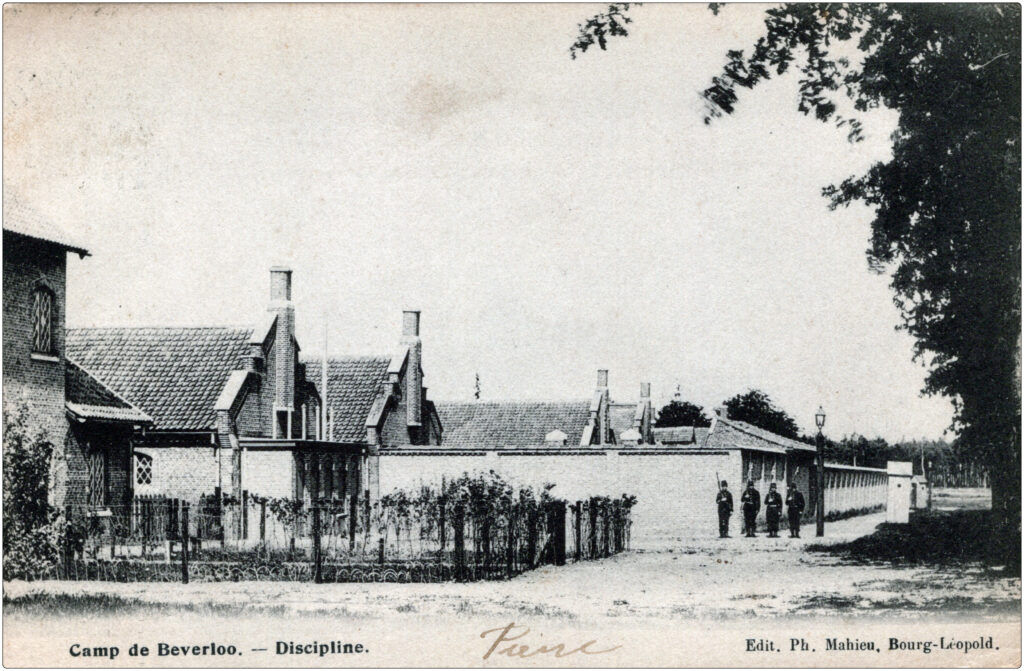 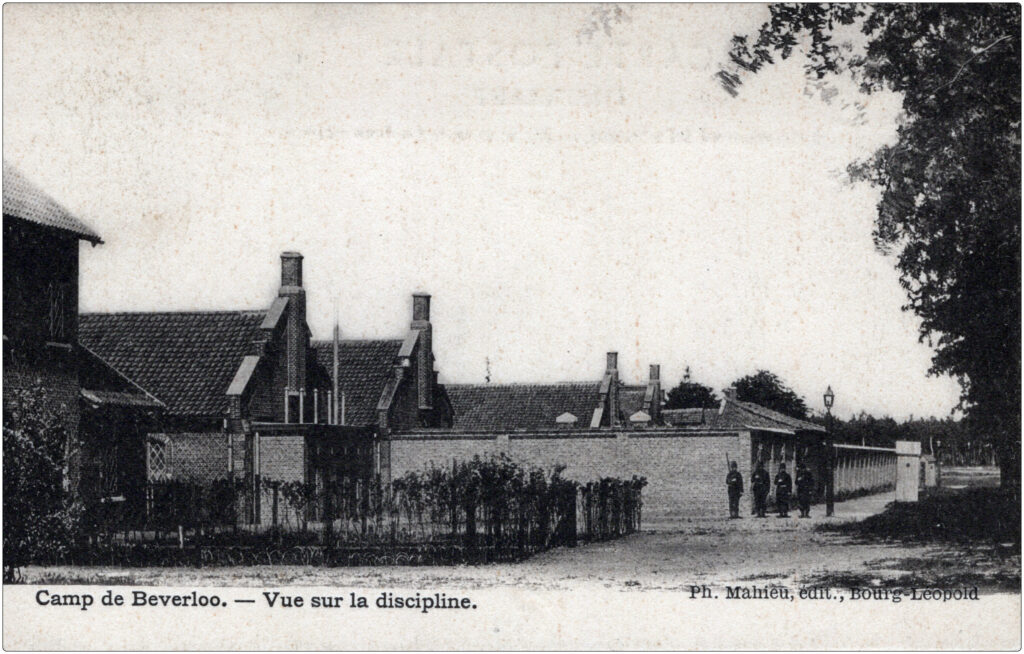 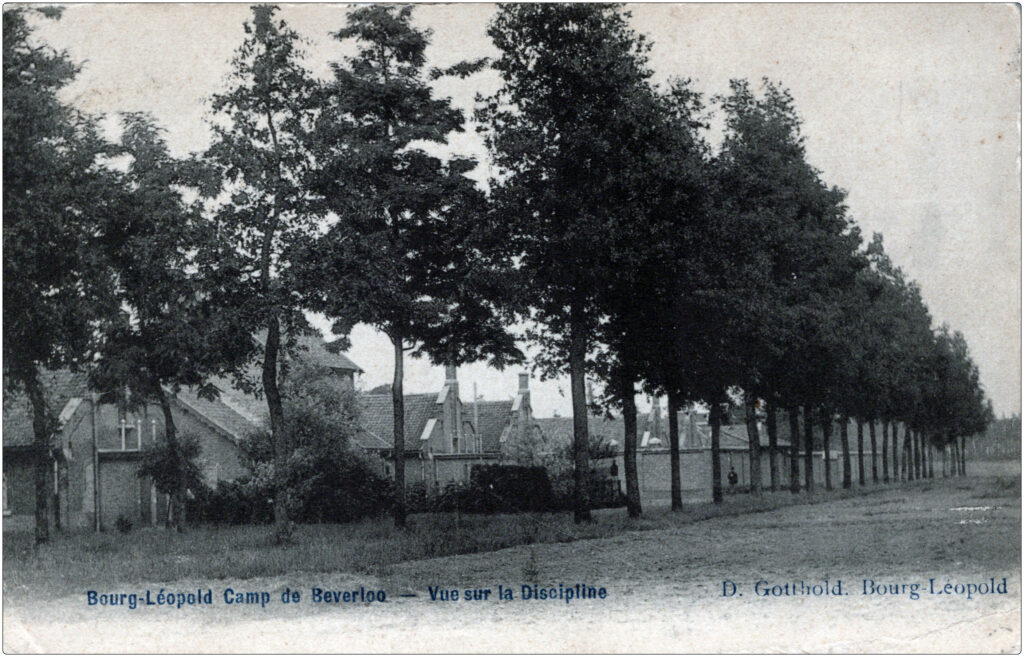 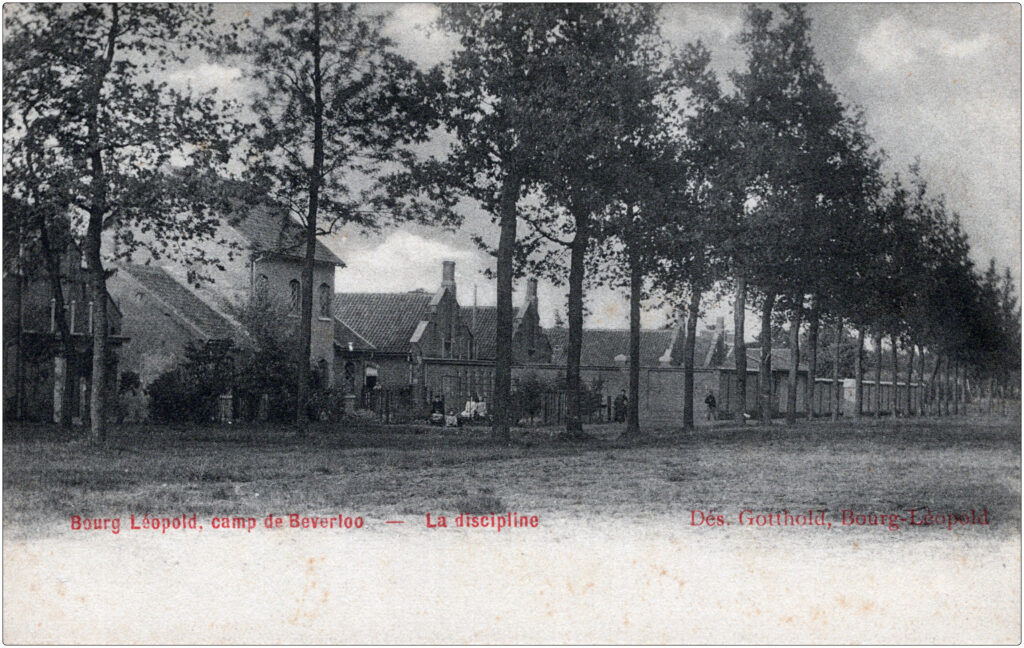 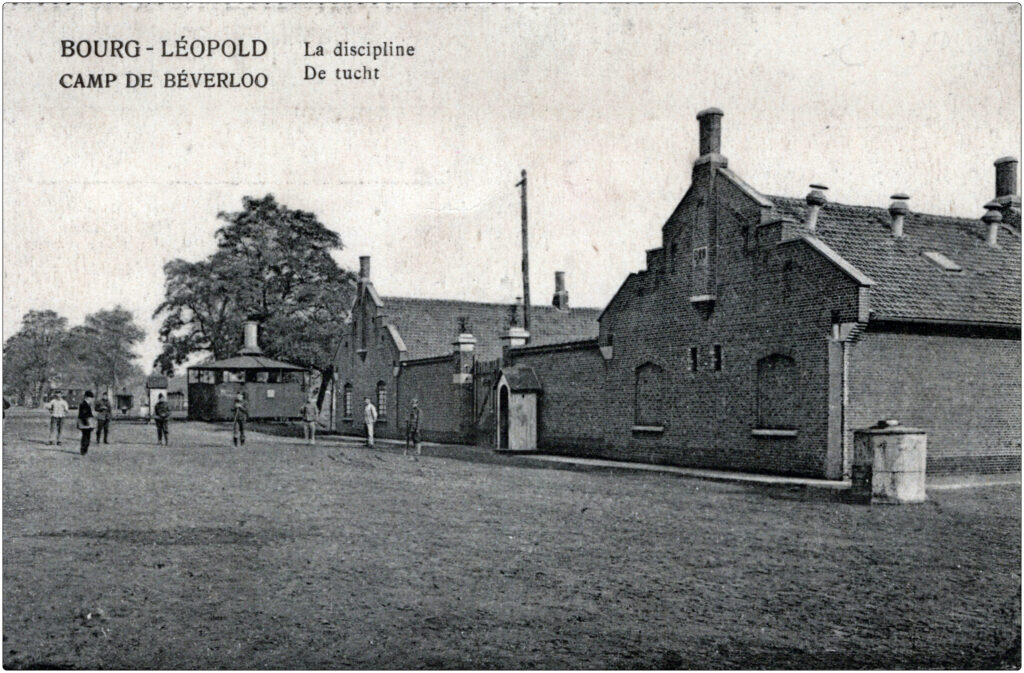 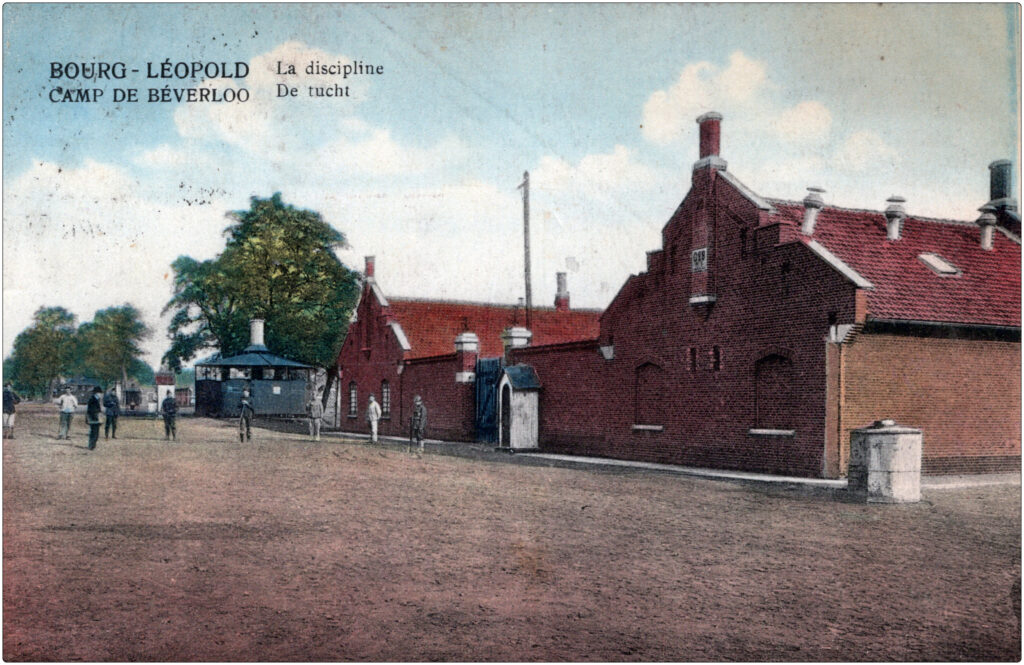 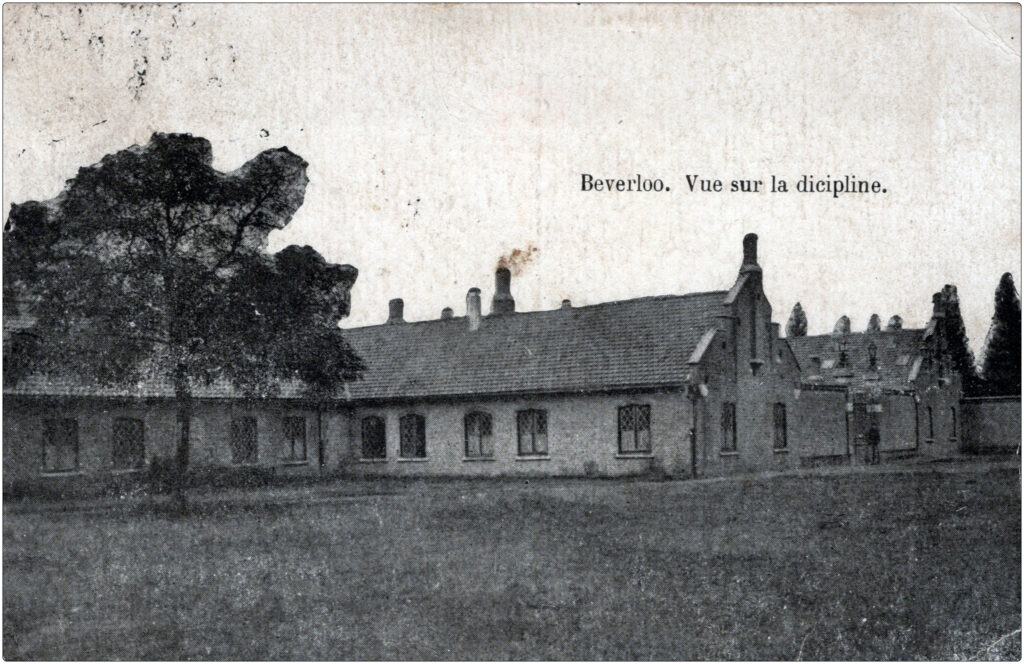 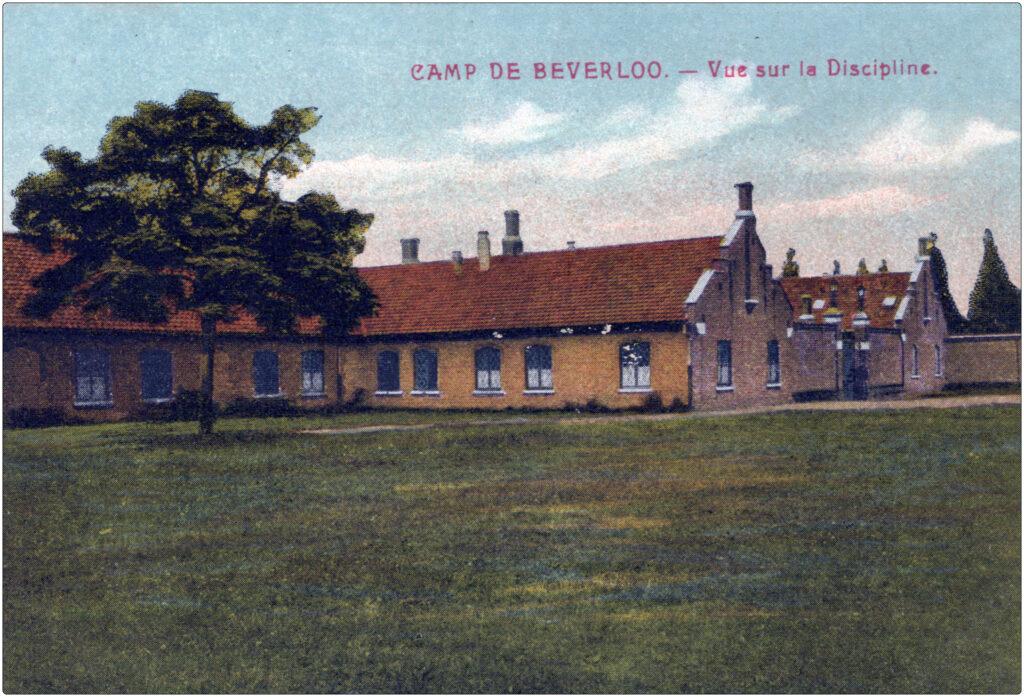 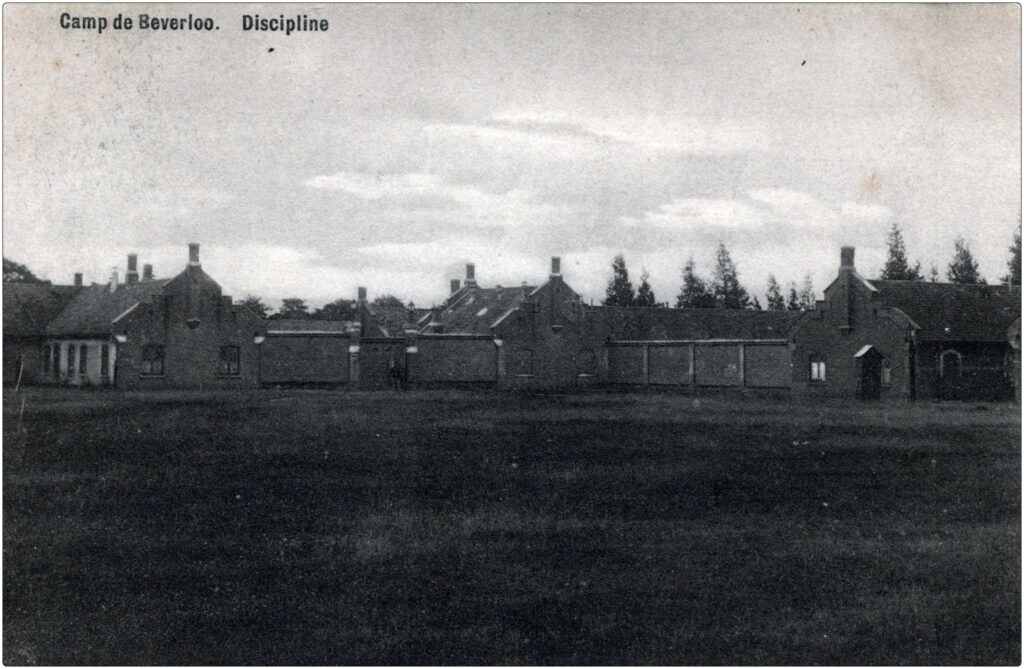 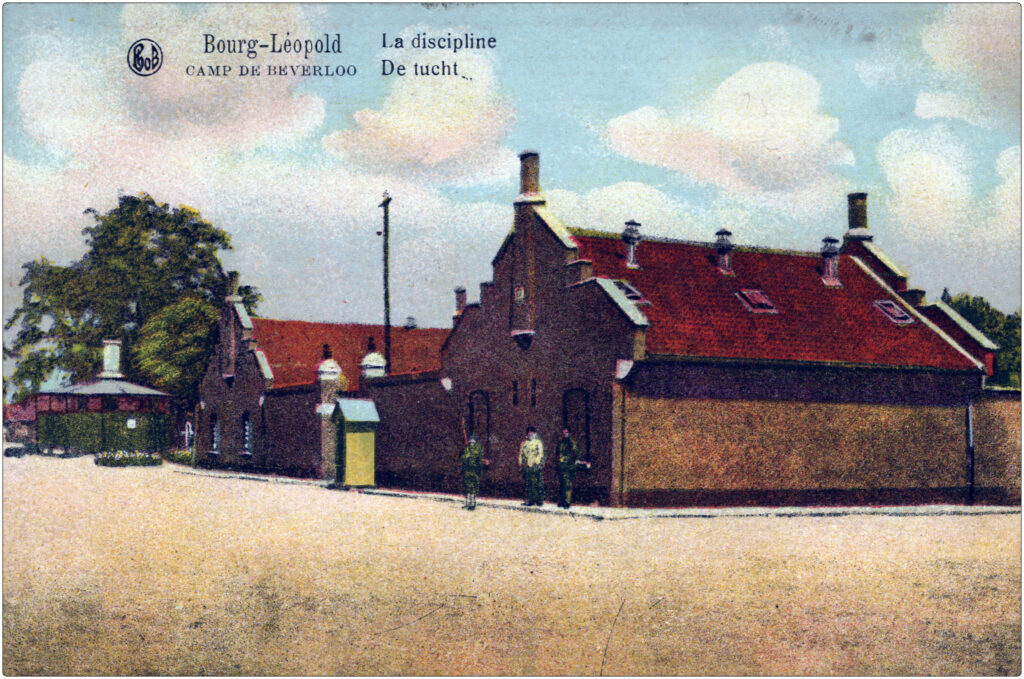 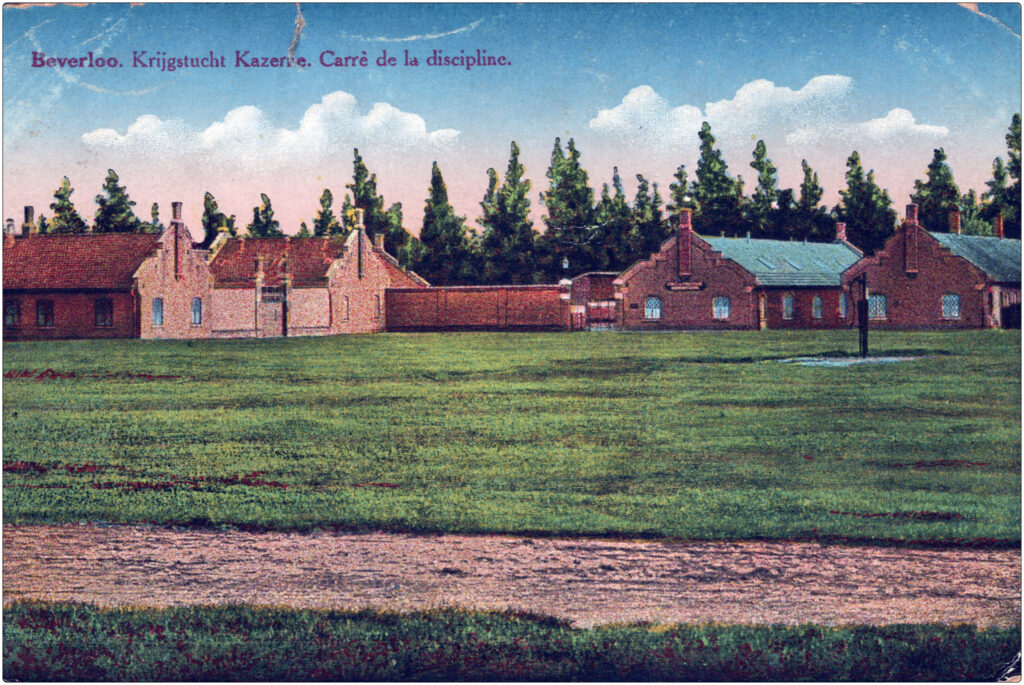 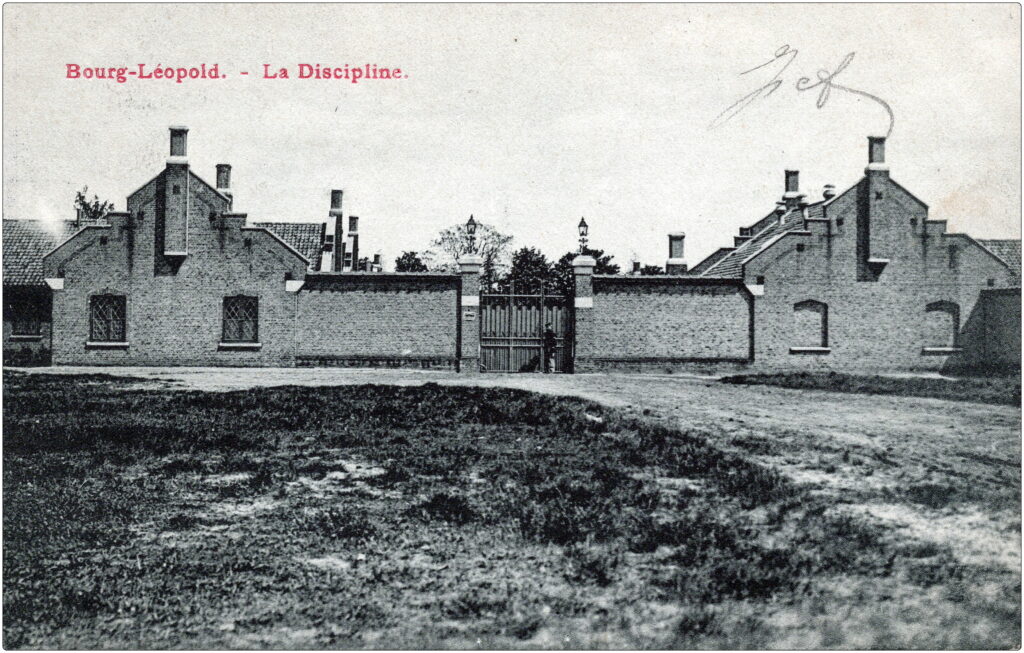 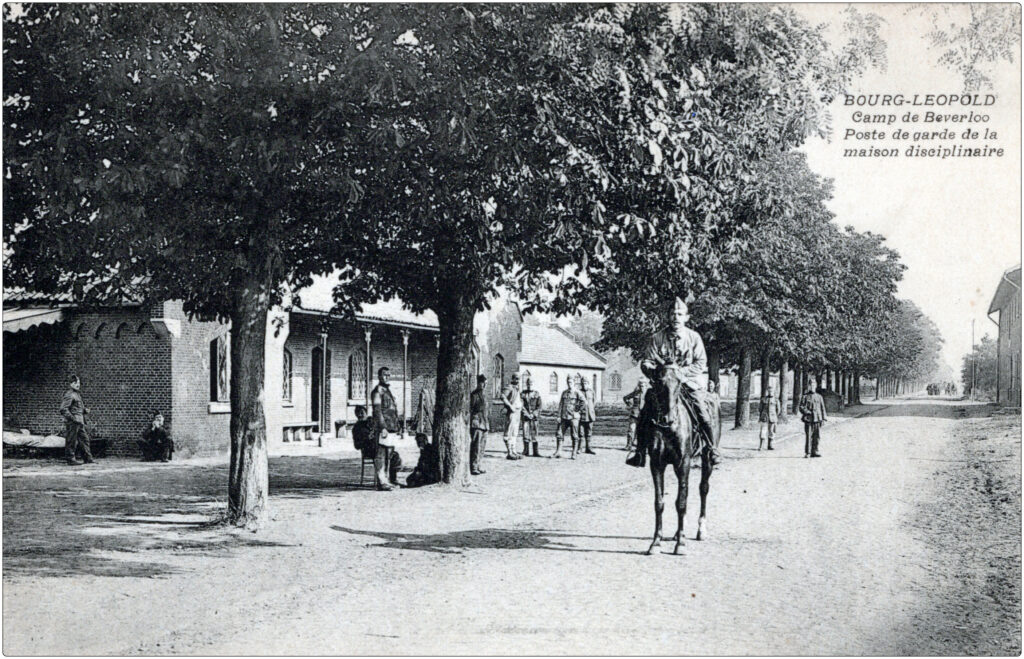 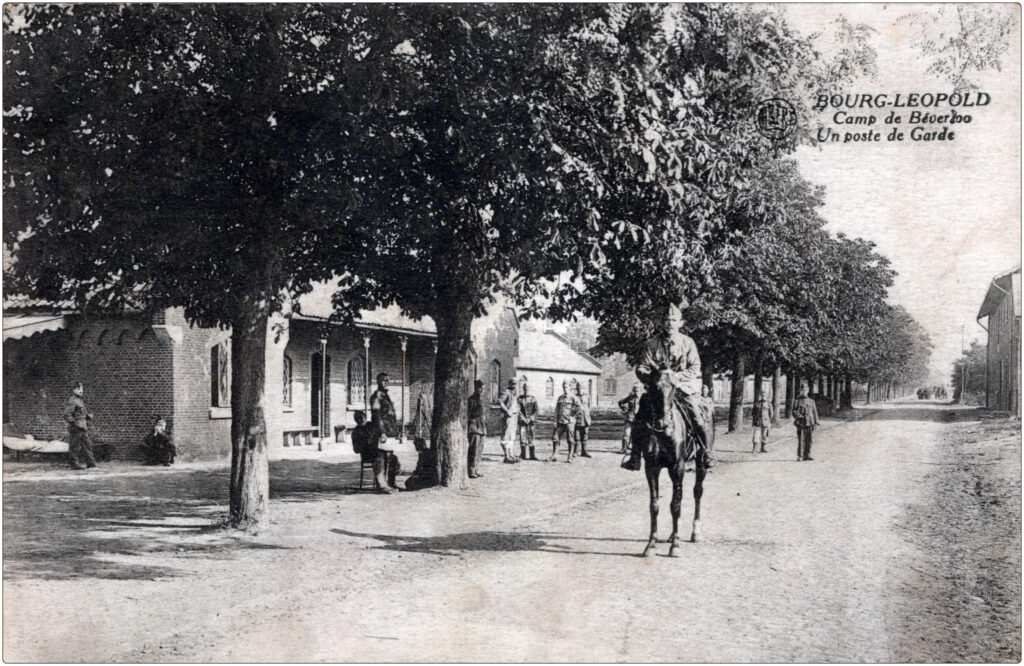 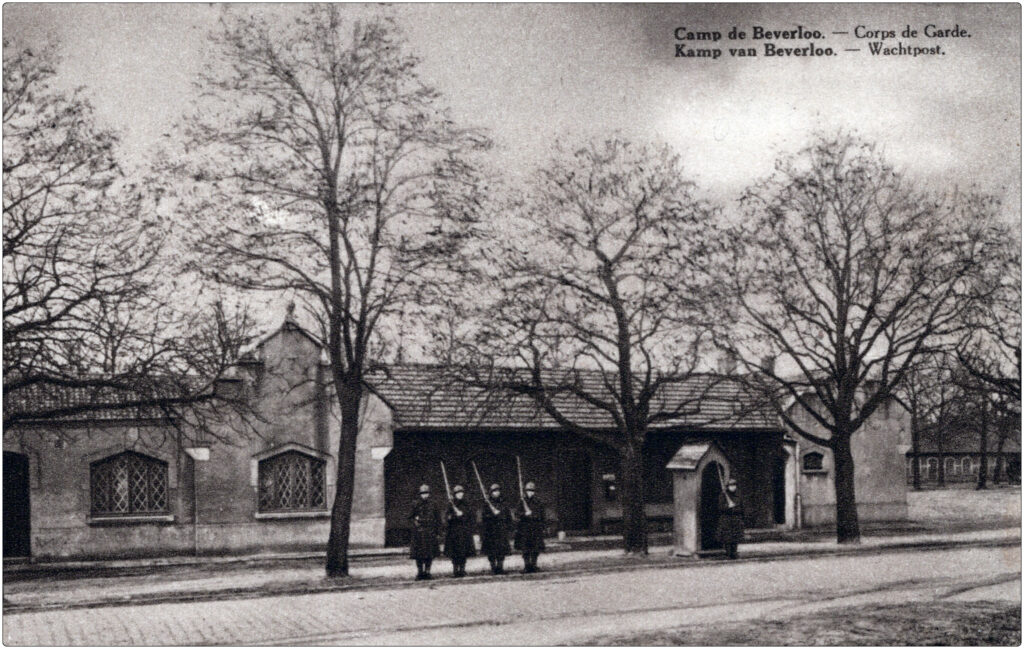 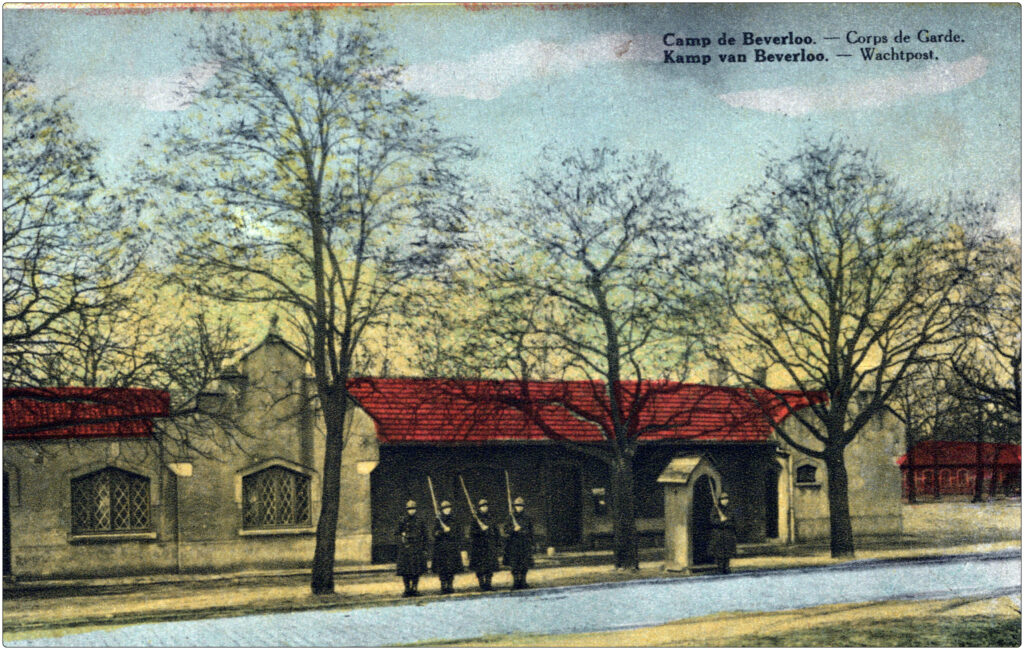 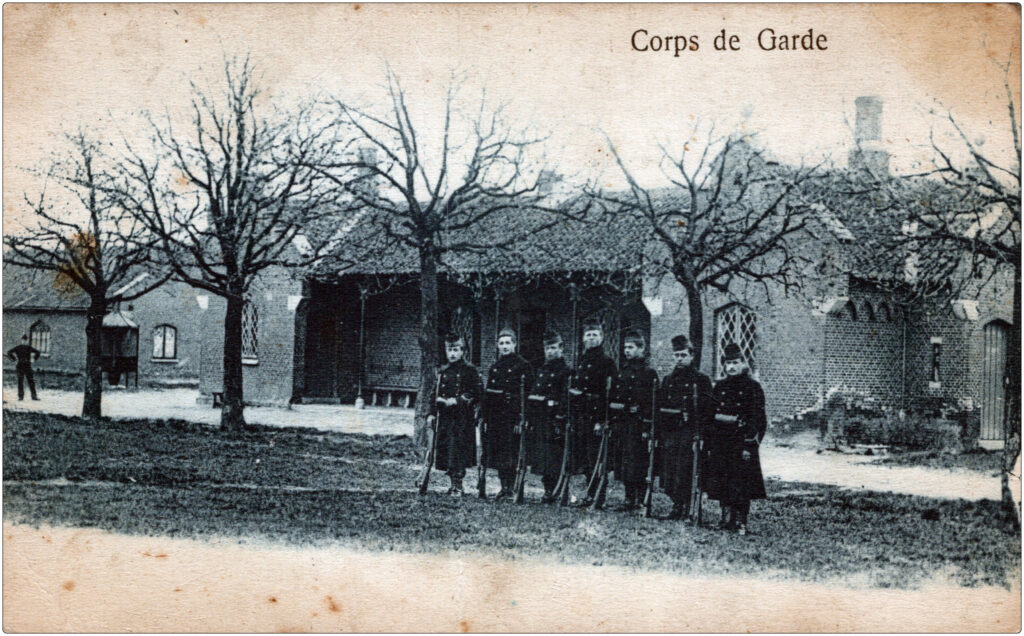 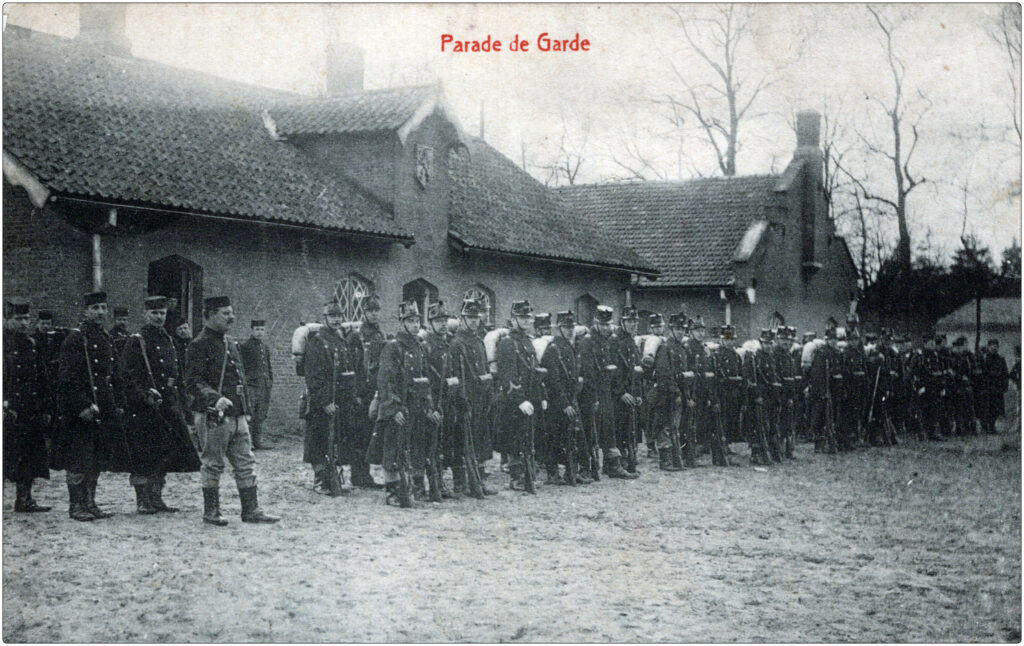 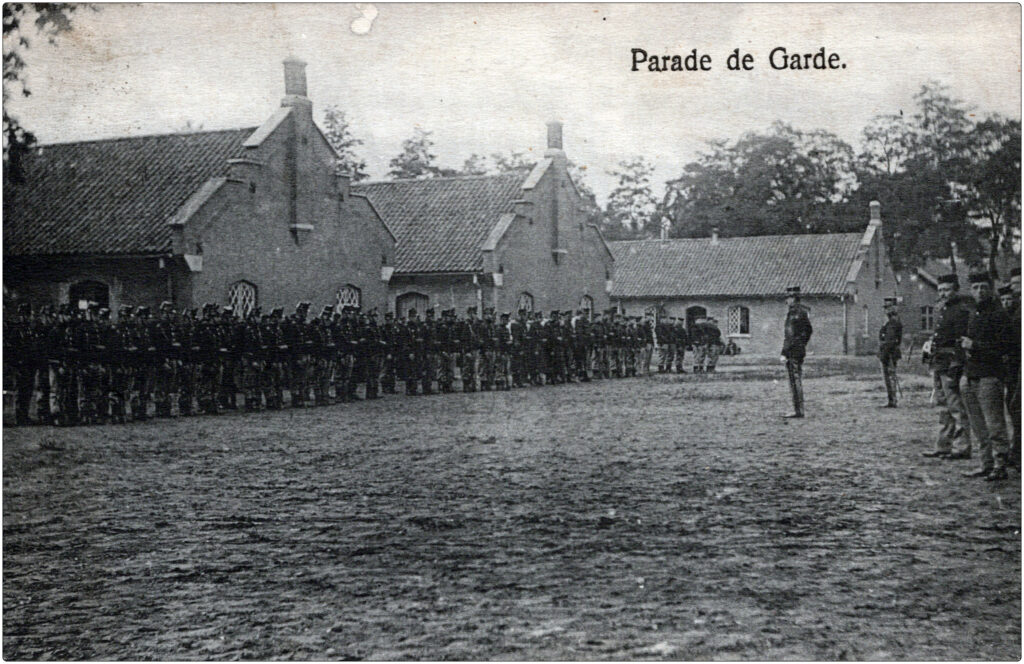