In February 2021, the city council approved the fraternization with Villers-sur-Mer. This beautiful Normandy coastal village, located about 500 km from Leopoldsburg, was liberated on August 22, 1944 by the Brigade Piron.

A few weeks later, on September 11-12, 1944, Heppen & Leopoldsburg were also liberated by that brigade. In Leopoldsburg and Heppen, the Beregoed monument and the monument of Louis GOETZ still remind us of this battle. Currently, the Batalion Bevrijding 5de Linie (the former Brigade Piron) is still stationed in the Camp Beverlo. This strong historical link between Leopoldsburg and Villers-sur-Mer is now being perpetuated with fraternization.
On March 18, 2021, the fraternization charter was solemnly signed by the mayors of both municipalities. Due to the fact that the corona measures do not allow for festivities, the signing took place in a very limited circle in the Royal Military Museum in Brussels. 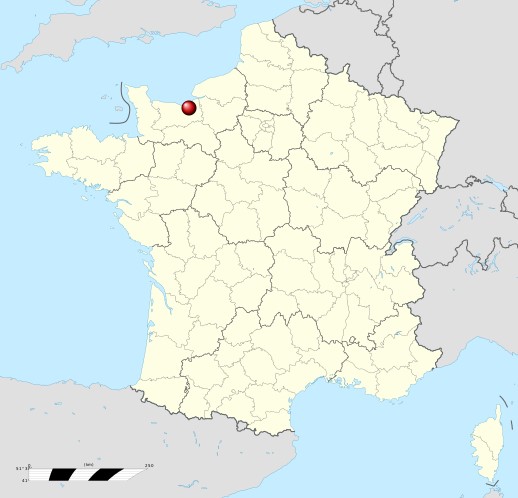 Viller-sur-Mer on the map of France 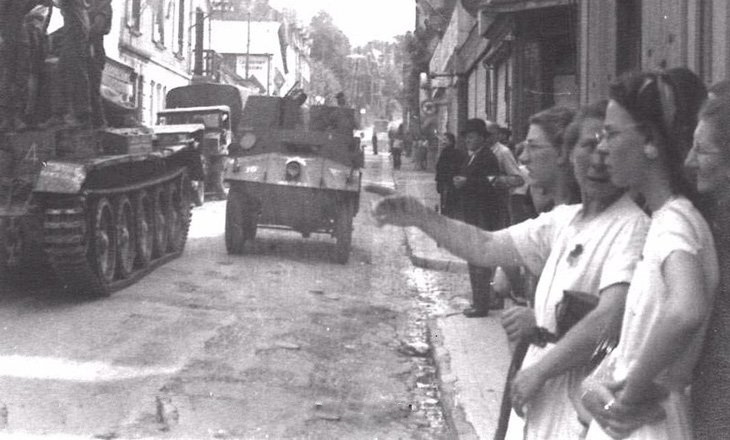 Arrival of the Bde PIRON at Villers-sur-Mer 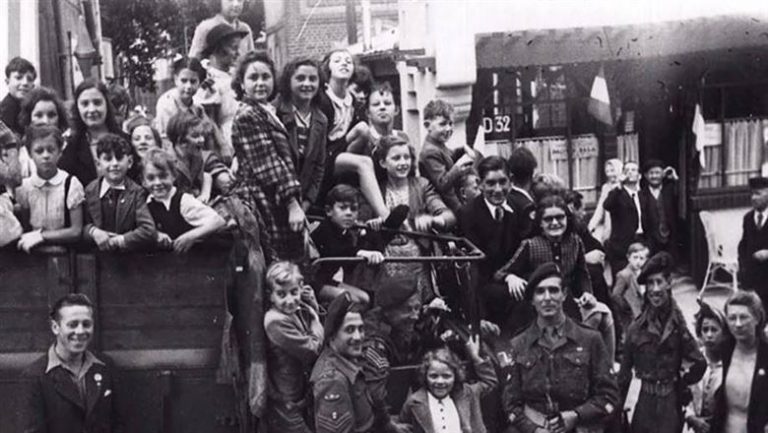 Liberation of Villers-sur-Mer by the Brigade Piron 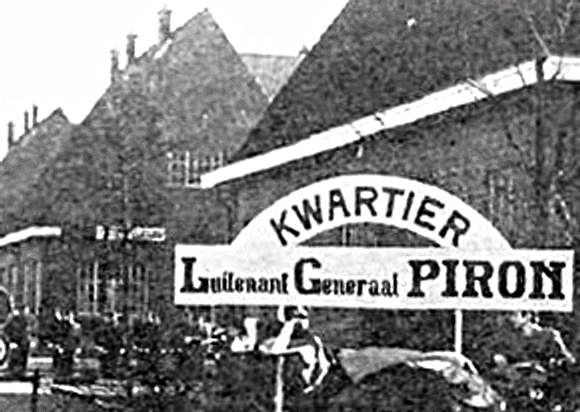