Flanders has more than 1700 city giants. Several cities have their giants that represent the city. We also have 5 giants in our village.

Giants have been around for centuries, and their numbers are still increasing. The original giants depict religious figures and stepped in processions, where they had a dramatic function. This custom changed over the centuries; the Catholic Church lost its grip on these processions and the giants were used more as a profane symbol, some giants were associated with a guild and / or portrayed a local legend.

The life of a giant

A giant is not just any doll: he or she represents a heritage community. Giants can also marry another giant and have children to create a giant family.

Below you will find our five giants. Click on the name to find out more. 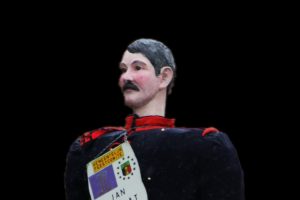 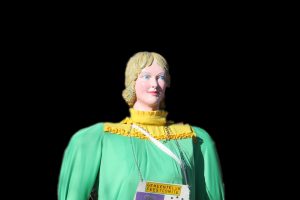 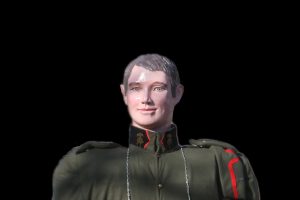 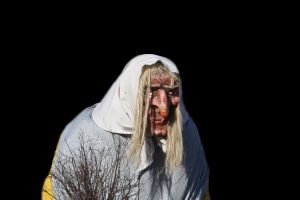