At the end of the nineteenth century, the transitional areas between Leopoldsburg and its surrounding municipalities gradually became densely populated. The expansion of the municipality was carefully prepared and executed. The streets and avenues were laid out before the construction could begin. In order to prevent a proliferation, the municipal authorities strictly admit that the building owners meticulously followed all building regulations and the development plan. This was particularly noticeable at the expansion of the municipality in the direction of Lommel, where the so-called ‘Strooiendorp’ was created, and in the direction of Heppen, where the ‘Geleeg’ was built. No construction plan was drawn up for the south of the municipality. 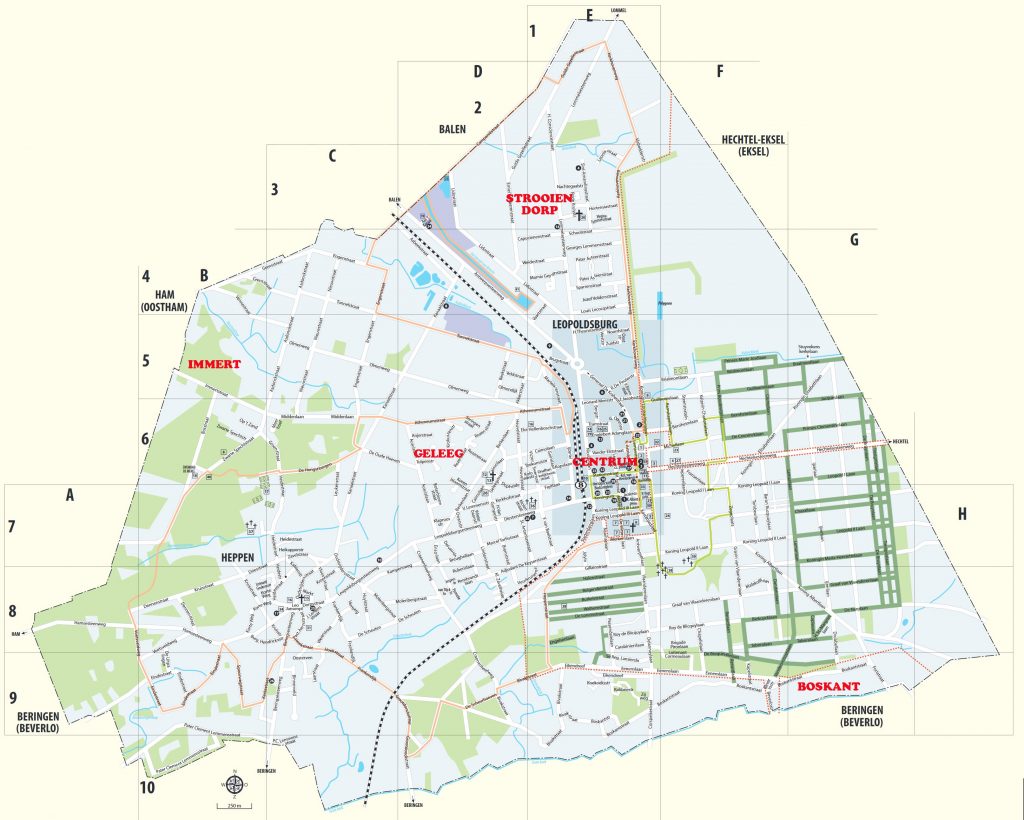 Choose the hamlet for which you want to see more information (Click on the subject or on ‘See the details’): 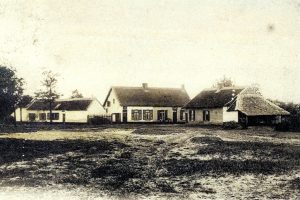 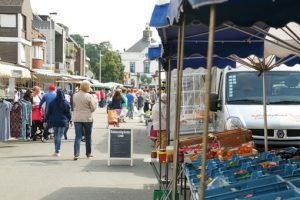 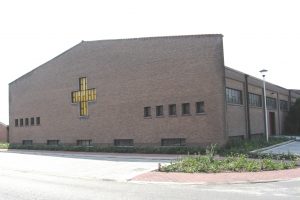 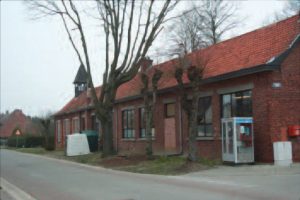 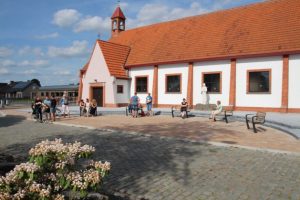